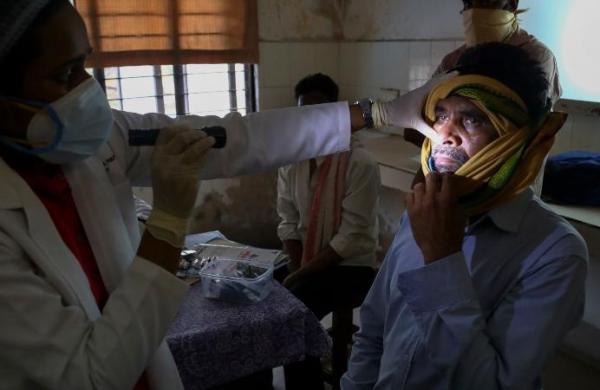 According to the Union Minister’s office, the Amphotericin B Emulsion injections manufactured by the Genetic Life Sciences are priced at Rs 1200 each.

“With efforts of Union Minister Nitin Gadkari, Genetic Life Sciences, Wardha has manufactured Amphotericin B Emulsion injections for treating Mucormycosis. It was being produced by only one company so far,” Gadkari’s office tweeted in Hindi

“The distribution of the vials will commence from Monday at Rs 1200 each, Currently, the vials are being sold at Rs 7,000,” the tweet further read.

Eleven states and UTs that declared mucormycosis as an epidemic (under Epidemic Diseases Act, 1897) in the country reported an acute shortage of Amphotericin-B that is an anti-fungal drug used to treat the ubiquitous fungus.

The Union Minister for Chemicals and Fertilizers Sadananda Gowda yesterday informed that additional 29,250 vials of Amphotericin B, used in the treatment of Mucormycosis, were allocated to states and Union Territories, based on their number of patients under treatment.

Earlier, additional 19,420 vials of Amphotericin-B were allocated on May 24 and 23,680 vials of the drug were supplied across the country on May 21, the Ministry of Chemicals and Fertilizers informed. (ANI)