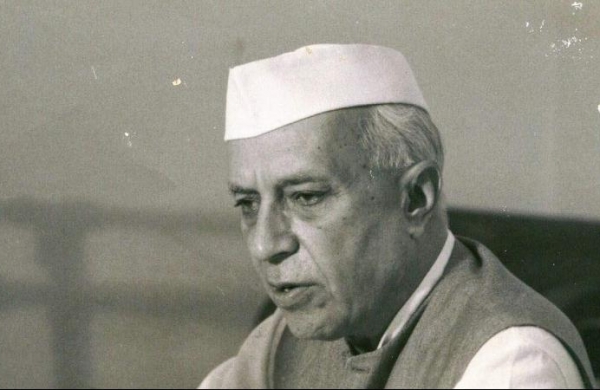 By PTI
NEW DELHI: The Congress on Thursday paid tributes to India’s first prime minister Jawaharlal Nehru on his death anniversary, saying he was the architect of modern India who made unforgettable contributions to the country and the world.

Nehru, the first prime minister of India, held office between August 1947 and May 1964.

“Today, we honour Pt Jawaharlal Nehru, who has made unforgettable contributions to India & the world. He was a man of towering intellect, the architect of modern India, a true patriot,” the Congress said on its official Twitter handle.

Congress general secretary in-charge, organization, K C Venugopal, also posted a quote of Nehru, “Without peace, all other dreams vanish and are reduced to ashes.”

Yoga can be extremely helpful during Covid: President Kovind