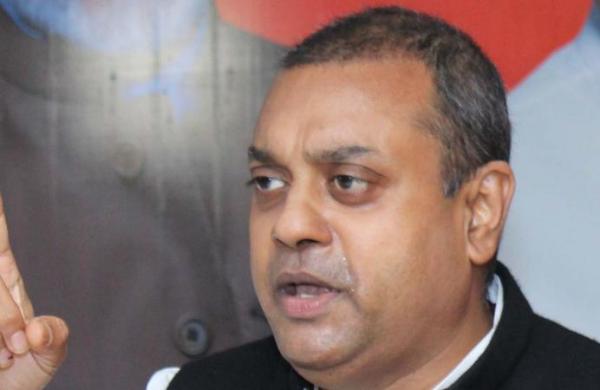 Express News Service
RAIPUR: BJP national spokesperson Sambit Patra again didn’t appear for questioning in the ‘toolkit’ case before the Chhattisgarh police in Raipur on Wednesday and instead sought one week’s time.

The Raipur police had summoned the senior BJP leader with the second notice asking him to appear on May 26 evening personally or though video conferencing for questioning and cooperate with the investigation in the ‘toolkit’ case.

Patra through his counsel has sent an e-mail to the Raipur police seeking a week’s time and also urged them to send him the written queries.

The Chhattisgarh police said they will soon decide their next course of action.

The FIR has been registered against Patra and former Chhattisgarh CM Raman Singh under the IPC Sections 504 (intentional insult with intent to provoke breach of the peace), 505 (1b,c) (publishing or circulating statements or rumours conducing to public mischief), 469 (commits forgery) and 188 (for flouting orders under Epidemic Diseases Act 1897).

The cases have been registered following separate written complaints lodged by the state Youth Congress and the Congress students’ wing NSUI at the Civil Lines police station.