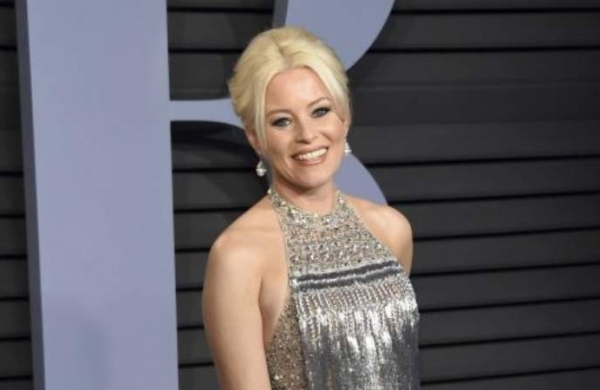 According to Variety, NBCUniversal-backed streaming service Peacock has started developing the drama, based on the best-selling YA fantasy novel by Victoria Aveyard.

Banks will also executive produce the series along with her husband Max Handelman through their banner Brownstone Prods.

“Red Queen” is set in an alternate near-future America where democracy is replaced by a monarchy led by a group of humans with superpowers who rule with an iron fist over those without powers.

It will follow Mare, a fiery young woman born to poverty without powers, is doing the best she can to survive and protect her family when she discovers the unthinkable: She somehow has powers too.

The shocking discovery turns her world upside down and catapults the unlikely hero to become the face of a revolution for the oppressed while searching for the truth behind the greatest mystery of all — how she became so powerful in the first place.

Beth Schwartz and Aveyard co-wrote the pilot and will executive produce the project, with Schwartz also serving as showrunner.

The project will be co-produced by Warner Bros Television and Universal Television.