Chhattisgarh among the leading states in the 45+ vaccination, CM’s foresight, quick decisions 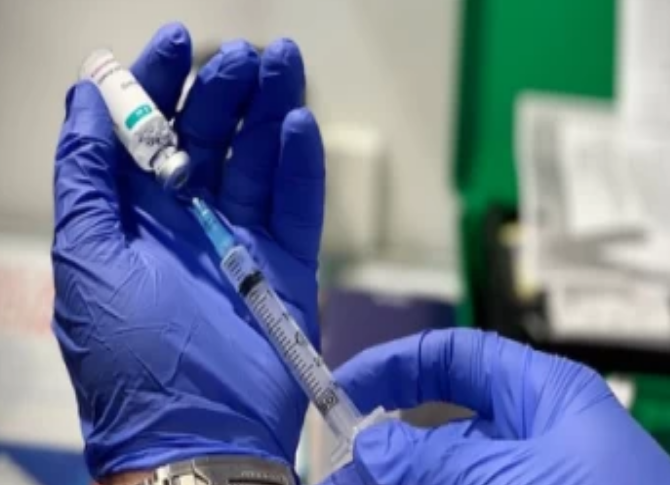 With Bhupesh Baghel’s foresight, quick decisions and strong intentions, better management managed to stop the second wave of Corona in the state of Chhattisgarh before it turned into a tragedy. Officers of all departments, including health workers, health workers, mittanins, anganwadi workers, assistants, discharged their duties with full responsibility in preventing the outbreak of Corona.
This is the reason why today the pace of corona infection in Chhattisgarh has slowed down. Recovery of corona-infected patients has also been rapid due to better management and treatment. The Chief Minister ensured the effective implementation of the decision to provide free home-access Corona Medication Kit to urban patients as well as villages in the state, without waiting for the results of corona testing for symptomatic patients, for the prevention of fast-moving corona. Which got meaningful results to see and hear. Corona-infected patients refrained from going into critical condition. Due to this, the situation of not getting beds in the hospital stopped from becoming uncontrollable.
It is worth noting that in view of the serious outbreak of Corona, the Chief Minister has given a kit of medicines recommended by the state level committee of expert doctors for its prevention and treatment, through housework, health workers, door-to-door cold, cough, in rural areas of the state. People with fever began to bathe with people with symptoms of corona. People were also given a prescription in writing along with the medicine, in which they were advised to stay in home isolation and to be cautious, along with the method of consumption of the medicines.
As a result, the state started to recover from the crisis of this epidemic on sight. Keeping in mind the first wave of corona infection, the Government of Chhattisgarh significantly improved corona testing capacity along with improving health facilities. If the figures of corona testing are considered in the period from January to May, then the testing capacity has increased more than 3 times. In the months of January and February, on an average 21 to 22 thousand corona sample testing could be done daily, in today’s situation this figure has crossed 70 thousand daily. Rapid detection and treatment of corona infectives due to testing has helped in overcoming the epidemic.