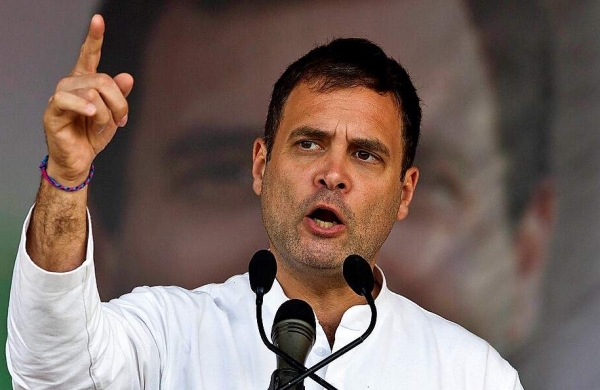 By PTI
AMETHI: Congress leader Rahul Gandhi has sent oxygen concentrators to Amethi, his former constituency, and will be sending sanitisers for a fumigation drive in the district, a party official said on Tuesday.

District Congress president Pradeep Singhal said 10,000 litres of sanitisers will soon be arriving in Amethi and teams have been formed to carry out the drive amid the second wave of COVID-19.

Singhal added that the former Congress president had already sent five oxygen concentrators and 20 oxygen cylinders to the district on May 21 while 15 more concentrators were dispatched on Tuesday.

Gandhi is currently the Lok Sabha MP from Wayanad in Kerala.