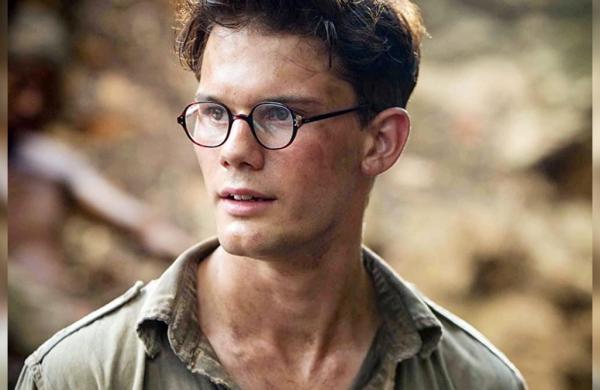 By PTI
LOS ANGELES: Actor Jeremy Irvine, best known for the drama “Treadstone”, is in negotiations to star in the upcoming “Green Lantern” series set at HBO Max. The show is based on DC character Guy Gardner aka Green Lantern, who is described as a hulking mass of masculinity and an embodiment of 1980s hyper-patriotism.

And yet, he is somehow likable. If the deal goes through, Irvine would play the gay superhero Alan Scott/Green Lantern opposite Finn Wittrock’s Guy Gardner/Green Lantern. Representatives for HBO Max and Warner Bros TV, which produces the series, declined to comment.

They will be joined by a multitude of other Lanterns — from comic book favorites to never-before-seen heroes. It is written by Greg Berlanti, Marc Guggenheim and Seth Grahame-Smith. The trio also executive produce with Geoff Johns, Sarah Schechter, David Madden and David Katzenberg.

Elizabeth Hunter and Sara Saedi are serving as co-executive producers. The show is produced by Berlanti Productions in association with Warner Bros Television. The “Green Lantern” series was first announced in 2019 and received a series order last year.