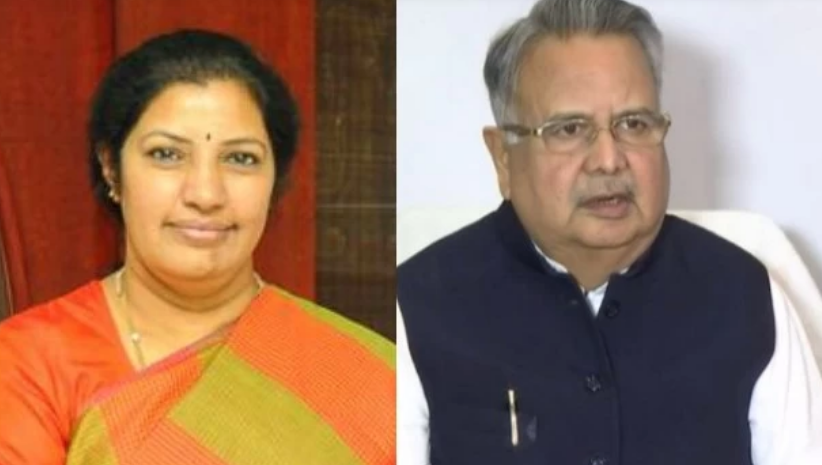 Former Chief Minister Raman Singh has questioned the vaccination system by tweeting. Raman Singh wrote that the state government has failed everywhere, every plan and work dies as soon as it starts. A crowd gathered at the first centers for vaccination. Then started the CG Teeka portal, that too came to a standstill. The Congress could not even arrange for vaccination.