Kathryn Hahn, Knives out, Knives Out 2 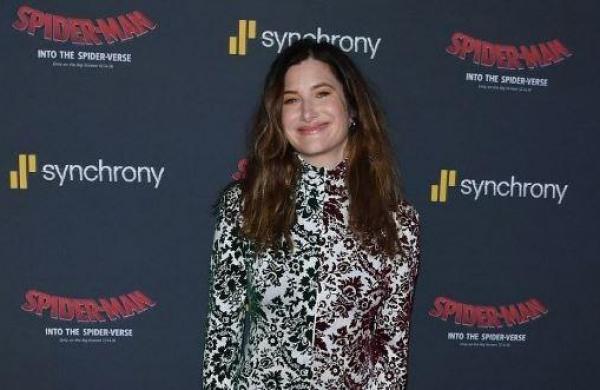 By Express News Service
Kathryn Hahn, who was last seen in WandaVision, becomes the latest actor to join the ever-burgeoning cast of Rian Johnson’s sequel to the much-celebrated Knives Out. The 47-year-old actor joins fellow newcomers Dave Bautista, Edward Norton, and Janelle Monae in the 2019 whodunnit original.

Daniel Craig, who essayed the role of master sleuth Benoit Blanc in the first movie, will reprise the part in the sequel, bankrolled by Netflix. The streaming platform had recently acquired the rights to develop two follow-ups to Knives Out for USD 450 million, reportedly.

Johnson will return to direct and is also producing with Ram Bergman under their T-Street production banner. The plot details are however kept under wraps. Along with Daniel Craig, Knives Out featured a massive ensemble cast including the likes of Hollywood A-listers such as Chris Evans, Ana de Armas, Jamie Lee Curtis, Michael Shannon, Toni Collette, Lakeith Stanfield, and Christopher Plummer, among others. The film enjoyed both critical and commercial success, with critics hailing it as one of the best murder mysteries to come out in recent times.

The pre-production of the new movie is set to begin this year in Greece. Meanwhile, Hahn will next star in Hotel Transylvania: Transformania and The Shrink Next Door, co-starring Will Ferrell and Paul Rudd.