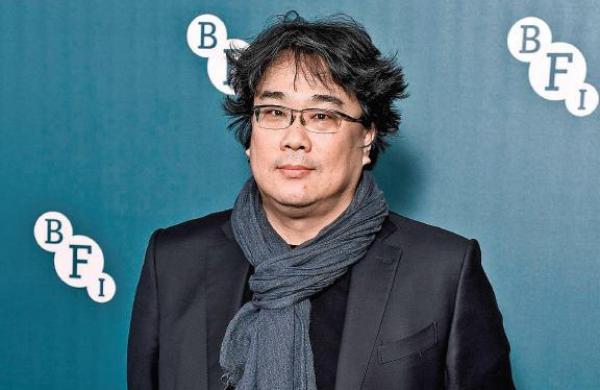 By Express News Service
Following his Oscar-award winning Parasite, Bong Joon-ho will be directing a Korean animation film for the production company 4th Creative Party, which has worked on visual effects for The Host, Snowpiercer, Okja, Oldboy, Stoker, and The Handmaiden.

It was previously said that he was working on both a Korean-language project with a blend of horror and action and an English film based on an undisclosed event that happened in 2016.

Several reports state that the fully CGI animated feature will be a deep-sea adventure, featuring water creatures and humans.   The story will reportedly follow an invertebrate deep-sea fish who believes he’s suffering from spinal disk herniation. According to reports, the director has already finalised the voice cast but hasn’t disclosed any names.