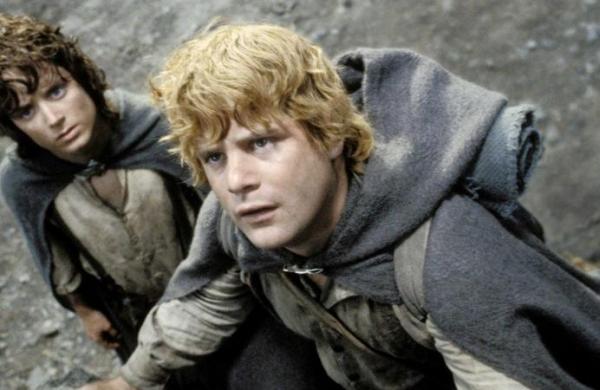 By ANI
WASHINGTON: Swedish-French filmmaker Charlotte Brandstrom will helm two episodes of Amazon’s highly-anticipated series ‘The Lord of the Rings’.

“I’m very excited to be guided through Middle-earth by J.D.’s and Patrick’s vision and immerse myself in the iconic world of J.R.R. Tolkien. It’s a great privilege to be in New Zealand to work with Amazon Studios’ outstanding ensemble of creative talents,” Brandstrom said in a statement.

“There are countless things still to see in Middle-earth, and great works to do,” she added, quoting the dwarven character Gimli.

As reported by Variety, ‘The Revenge’ filmmaker has a plethora of credits for over 30 feature films, miniseries, and episodes of ‘Grey’s Anatomy,’ ‘The Man in the High Castle,’ ‘Outlander’ and ‘The Witcher.’ Two of the episodes of Netflix’s latest superhero series ‘Jupiter’s Legacy’ were also directed by Brandstrom.

Additionally, she is an International Emmy Award nominee for ‘Julie, chevalier de Maupin,’ with Sarah Biasni in the titular role.

This epic drama is set thousands of years before the events of J.R.R. Tolkien’s ‘The Hobbit’ and ‘The Lord of the Rings.’ Beginning in a time of relative peace, the series essays both familiar and new characters.

During the episodes of the series, the characters confront the long-feared re-emergence of evil to Middle-earth. From the darkest depths of the Misty Mountains to the majestic forests of the elf-capital of Lindon, to the breathtaking island kingdom of Numenor, to the furthest reaches of the map, these kingdoms and characters will carve out legacies that live on long after they are gone.

Currently, ‘The Lord of the Rings’ series is filming in New Zealand.