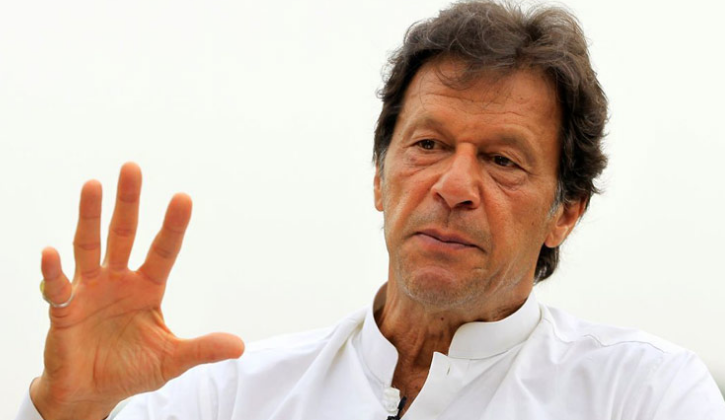 Saudi Arabia has given a big shock to Imran Khan. Saudi’s decision has dashed the hopes of Pakistani citizens. In fact, Crown Prince Mohammed bin Salman’s administration has refused to grant visas to those applying Chinese vaccines.

The reason for this is that the Saudi regulator has not allowed China’s Cyanovac and Sinopharm vaccines. Although China sent this vaccine to Saudi under vaccine diplomacy, the administration did not use it.

Pakistani Prime Minister Imran Khan returned from a three-day visit to Saudi Arabia on Sunday night. After this, Saudi Arabia has issued a new decree. Due to which the problems of Imran government have increased.

According to the media report, the Saudi administration has now given some relief in this matter. Those who have not got the vaccine, they will have to show the negative RT-PCR report. Along with this, the 14-day quarantine will also have to be completed and that too at your expense.

Approval to travel to Saudi Arabia will be given only to those who have completed vaccination. In this also a condition has been added that those who have made the vaccine made in China will not get the approval of the trip. The problem for Pakistanis is that only the vaccine received from China is being used here. Sputnik vaccine was ordered from Russia, but not a single dose of this has reached Pakistan.