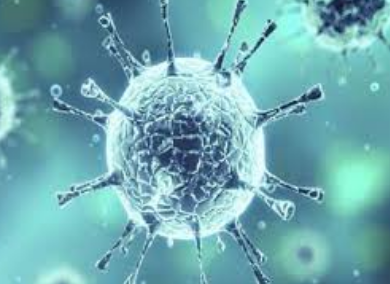 May 13 (Language) In Chhattisgarh, 9121 more corona virus infections have been confirmed in Chhattisgarh during the last 24 hours. The number of people infected with this virus in the state has now increased to 8,92,331.

In the state, 1455 patients have been discharged from hospitals after being infection-free on Thursday, while 10,819 people have completed isolation in their homes. During this period 195 patients of Corona virus have died.

He said that so far 7,61,592 patients in Chhattisgarh have become infection free after treatment. There are 1,19,450 patients undergoing treatment in the state at present. So far, 11289 people have died due to the virus in the state.

Corona virus infection has been confirmed to be the highest in 1,51,866 people in Raipur district of the state. Corona virus-infected 2917 people have died in the district.