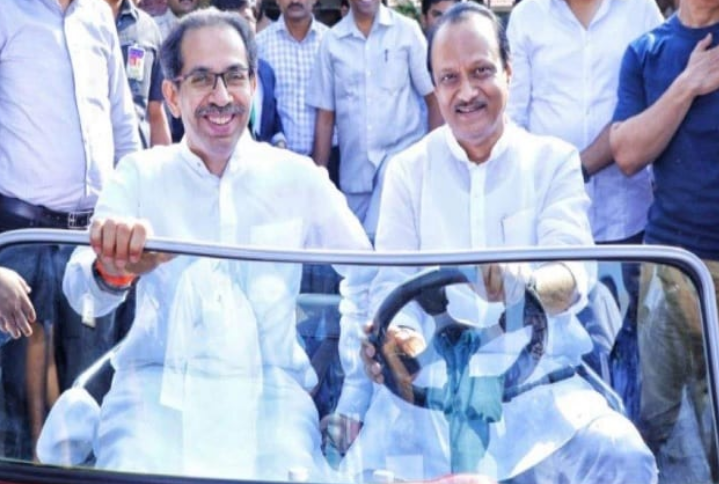 Right now the second wave of Corona epidemic has wreaked havoc all over the country. This intense wave of corona infection has caused panic everywhere. Maharashtra is the most affected state in the country due to new cases of corona. But in this hour of crisis, Maha Vikas Aghadi Govt of Maharashtra is engaged in brightening its politics. In fact, the Uddhav government of Maharashtra, which is facing a cash crisis at the moment, is now going to spend crores of rupees from the government treasury to shine the image of its deputy CM Ajit Pawar (Ajit Pawar). According to reports, the Maharashtra government will spend Rs 6 crore from the state exchequer to run Ajit Pawar’s social media account. Let us tell you that Ajit Pawar also has the responsibility of Finance and Planning Department.

According to an English newspaper, orders were issued on behalf of the administration in this regard on Wednesday. This letter, with the signature of Mussale, the Under Secretary of the General Administration Department, mentions handing over the responsibility of social media accounts to the deputy agency. Through this, the decisions and other information taken by Ajit Pawar could reach the people. At the same time, the Aam Aadmi Party attacked the Uddhav government of Maharashtra with its Twitter handle on this matter. Also, this news has also been shared on Twitter.