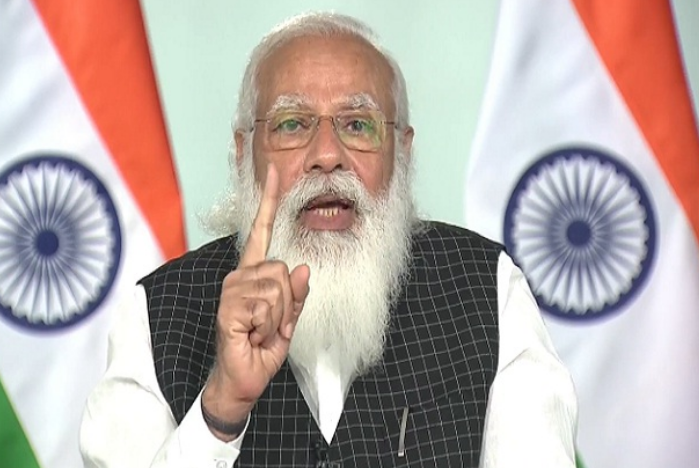 Coronavirus outbreak continues in the country. Talking about the last 24 hours, there have been 3,62,727 new cases of corona in the country. At the same time, 4,120 people have lost their lives due to this epidemic. Prime Minister Modi (PM Narendra Modi) is in constant action in the war against Corona. In view of the increasing proliferation of Corona in this sequence, Prime Minister Modi is going to speak directly to the District Magistrates (DM) of 10 districts. Prime Minister Modi will talk to the District Magistrates about the situation in Corona through video conferencing.

The first phase meeting will be attended by the District Magistrates of Uttar Pradesh, West Bengal, Chhattisgarh, Puducherry, Rajasthan, Maharashtra, Jharkhand, Odisha, Kerala and Haryana. After this, PM Modi will have further talks with the remaining District Magistrates. It is being told that the situation of Corona will be in the districts in the meeting. At the same time, there will be a discussion on increasing the process of vaccine as well.