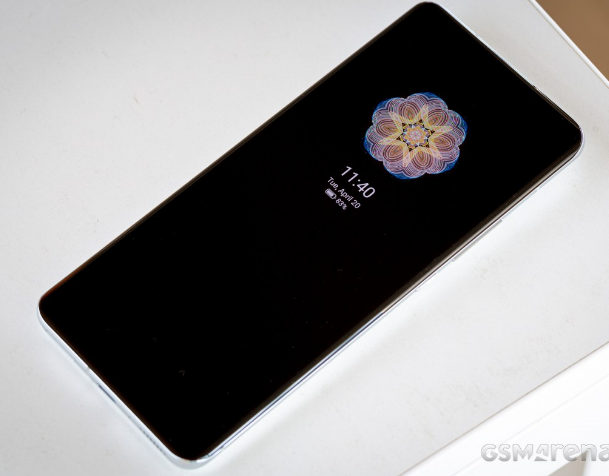 Xiaomi is finally bringing its top of the line smartphone to Germany, following its launch in the UK last week. The Mi 11 Ultra will go on sale on the company’s official online store for the country on May 20 at 1 PM CET. If you order one between then and May 23 you will receive a free 80W wireless charging stand. This is the one that can charge up the phone at 67W, in the same short time it takes the wired charger in the box.

So if you’re a Xiaomi fan in Germany, it looks like the next few days will be very exciting, filled with new possibilities and such.