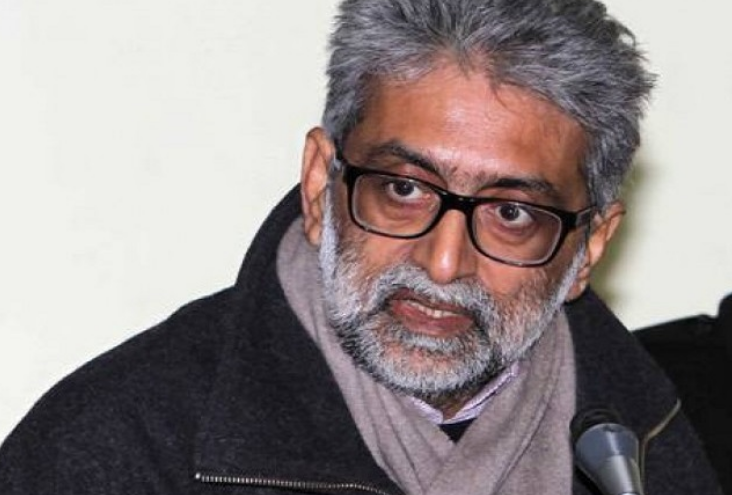 Gautam Navlakha challenged the Bombay High Court’s order dismissing the bail plea, which was rejected by a bench of Justices UU Lalit and M Joseph of Justice. The Supreme Court had on March 26 reserved the verdict on Navalakha’s bail plea.

In his petition, Navlakha had said that the National Investigation Agency (NIA) did not file the chargesheet within the stipulated period of 90 days, hence forms the basis of his bail. On March 3, the court sought response from the NIA on Navlakha’s bail plea, stating that he should be granted bail due to non-filing of chargesheets in the case.

An FIR was again filed against Gautam Navlakha in January 2020 and he surrendered before the NIA on 14 April last year. He was kept in NIA custody for 11 days till 25 April, after which he is kept in judicial custody at Taloja Jail in Navi Mumbai. The Bombay High Court had said in its judgment that Navlakha’s 34-day house arrest could not be considered a jail term.