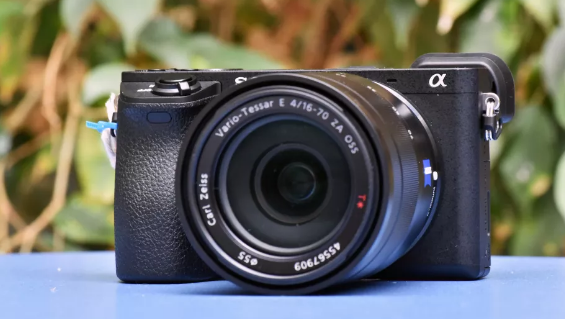 Sony’s crop-sensor APS-C format mirrorless cameras have always had only a limited number of models, and that number is now reducing.

Last year, Sony removed the Alpha A6300 model from its website, which eventually led to retailers removing it from shelves. It’s now the turn of the Sony A6500 to follow suit, with the camera no longer listed on Sony’s online marketplace and some retailers labeling it as “no longer available” or removing any mention of the model entirely.

The discontinuation of the A6300 and the A6500 does make sense – they’re aging kits that launched in March 2016 and October 2016 respectively – but the A6100 was only announced in 2019 and was the successor to the A6000, bringing some significant upgrades over the older model.