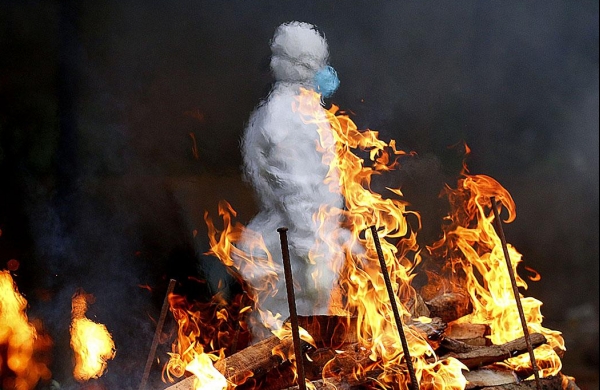 By ANI
DEHRADUN: With 33 deaths per lakh population, Uttarakhand has the highest COVID-19 mortality rate among the Himalayan states and nationwide it ranks ninth, according to the state health department’s data.

In this regard, Uttarakhand Chief Secretary Om Prakash said that one of the major reasons for the rise in death rate in the state is that people, who are reaching the hospital after contracting the virus, are in critical condition.

“One of the reasons for rise in the death toll is that COVID-19 patients are reaching the hospital in critical condition. People should consult a doctor as soon as they see symptoms. So far, 76 per cent of deaths have been at the hospitals,” said the Chief Secretary.

According to the Union Health Ministry, Uttarakhand on Sunday was among the 16 states/UTs that had deaths per million population higher than the national average at 315.