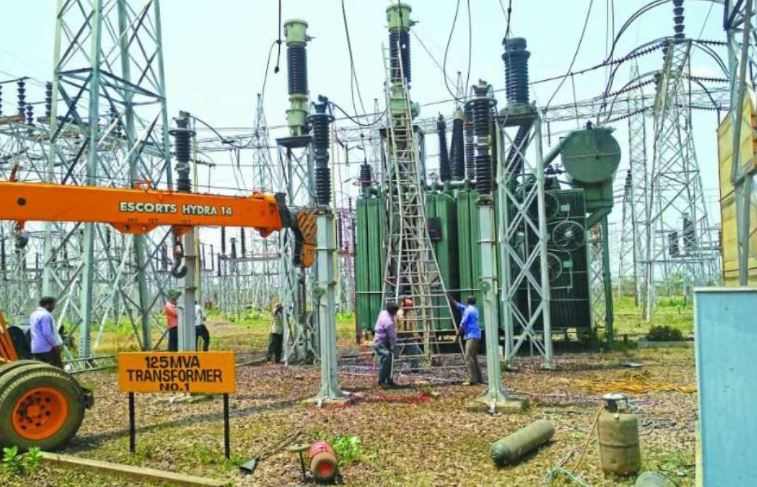 Chhattisgarh State Power Distribution Company’s Central Call Center telephone number 1912 was shut down from 10:45 pm last Sunday due to non-availability of BSNL services. BSNL was immediately informed about the services of 1912 number being affected due to 30 channel BSNL’s central call center service being affected. He also informed the technical center in Chandigarh. BSNL’s technical flaw The BSNL team worked hard on Monday and restored connectivity by noon, but the technical problem remained the same. The call center could not be activated. VK Sai, chief engineer of the IT department of the power company, said that the engineers of the EITC were found on examining the entire system and software. In the connectivity provided again by BSNL’s Chandigarh department, the system code was changed due to some technical reason, the information of which was found only after a thorough investigation. After the necessary improvement of the central call center, the facility of 1912 has started from 9:22 pm on Monday night. Confusion is bound to arise due to BSNL’s services not being able to communicate with consumers contacted at the central call center 1912, while the technical fault was related to BSNL’s 30 channel connectivity. Complaints of power-off lodged by the Peacock Electricity app start appearing on the computer screen of the correctional team on real-time. Consumers are requested to download the Peacock Electricity app from the Google Play Store, now the option of Peacock Electricity is also available with 1912. Sorry for the inconvenience caused to consumers.