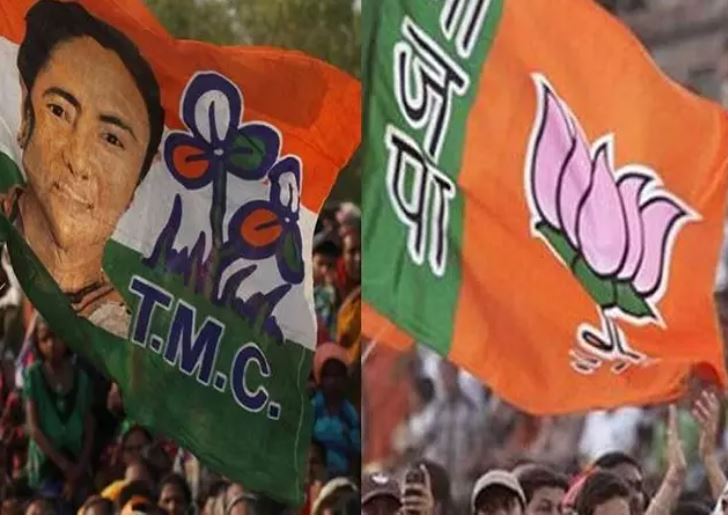 Post West Bengal violence, the Union Ministry of Home Affairs (MHA) has granted X-category security to all the BJP MLAs in West Bengal.

The security is being provided by CISF.

This comes after BJP had claimed that TMC goons have killed at least 14 party workers and many left their homes following the violence.

The Union home ministry approved the security cover after taking into cognisance a report prepared by central security agencies and the inputs of a high-level team of officers that was sent to the state by the ministry in the wake of post-poll violence against the workers of the BJP, news agency PTI reported.

After the fresh order, all 77 MLAs of the BJP have now been brought under central security cover.