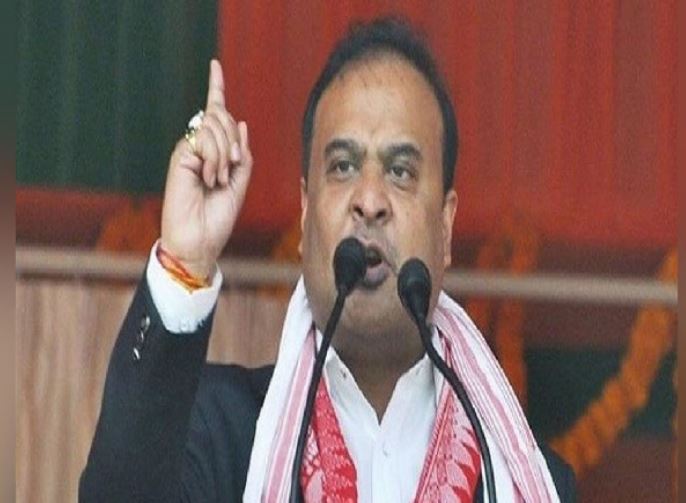 Himanta Biswa Sarma, the charioteer of BJP’s stride in the Northeast, is now the brightest star in the political spectrum in the city of eastern lights. The 52-year-old leader is all set to swear in as the 15th Chief Minister of Assam on Monday.

Sarma was elected as the leader of the BJP legislative party in Assam on Sunday. He will replace Sarbananda Sonowal, who tendered his resignation as Assam Chief Minister to Governor Jagadish Mukhi on Sunday.

The Governor also accepted Biswa Sarma’s claim for chief ministership and asked him to form the government. He will take his oath as the Chief Minister at 12 noon today.

On being announced the Chief Minister of the state Sarma took to Twitter to express his gratitude to the people of the state.

“With fragrance of Assam in my heart & love of my wonderful people in my veins, I offer my deepest gratitude to you all. I would not have been what I am had it not been for your pious faith in me. On this Day, I vow to work with & for each one of you with greater passion Assam,” he tweeted.

In another tweet, he thanked Prime Minister Narendra Modi saying, “This is the biggest day in my life, and I so fondly cherish your generous affection. I assure you we shall leave no stone unturned to carry forward your vision of taking Assam, & NE to greater heights.”

SC defers Narada hearing to June 25, requests Calcutta HC not to conduct hearing till then