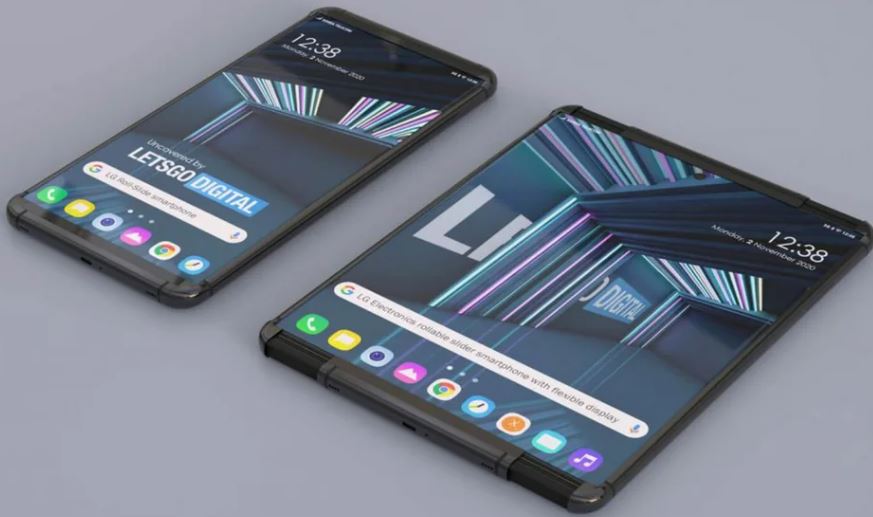 We’ve heard rumors that the Samsung Galaxy Z Fold 3 will support the S Pen, but as for the Galaxy Z Flip 3, there’s not a lot that we don’t know just yet.

As per Dutch website LetsGoDigital, Samsung has filed an application with the EU property Office that hints at S pen compatibility. The trademark is for a specific “Z Flip” model – which was known to be in the pipeline for Samsung – but the synopsis mentions both “electronic pens” and “capacitive styluses for touch screen devices”.

Now Samsung might have just added a regular description for the upcoming phone, and had no intention of ever adding S Pen support to the Z Flip 3. But the folks over at LetsGoDigital checked the trademark filing for last year’s Z Flip model and located no mention of a stylus or electronic pen.

That’s a major indication that something is afoot, and for Galaxy Note series, none of it is good news. With the Galaxy S range increasing in size and claiming more and more Note-like features, the S Pen was just about all that remained.