Bike becomes expensive by Rs 6000 in 7 months, competes with Royal Enfield in India 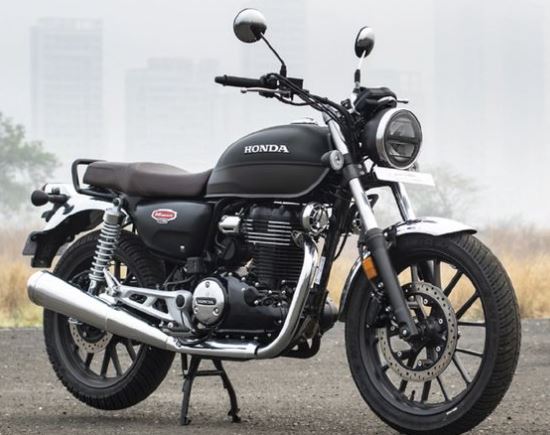 Honda has again increased the price of its powerful bike Highness CB350. The company launched this bike in October last year. At that time, the price of its DLX model was Rs 1.85 lakh. However, only a few months later, the company made this model expensive by a thousand rupees. Now its new price has been 1.90 lakh rupees. That is, this bike has become expensive by Rs 5,000 in 7 months.

The company has tried to give it a retro design. It gets round LED headlamps, single-pod instrumentation, alloy wheels, chrome headlights and large fuel tank, chrome fenced, rear shock absorbers, retro turn indicators and retro style exhaust pipes. Chrome elements will also be seen at many places on the bike’s engine and mirrors.