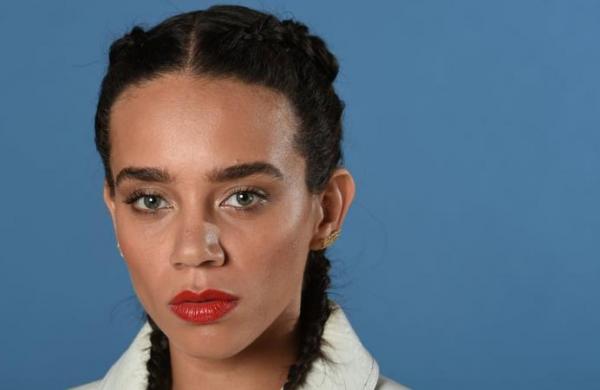 By Express News Service
Hannah John-Kamen, best known for her portrayal of Ghost in Ant-Man and the Wasp, is set to star in the reboot of the 1985 film Red Sonja.

The reboot, which was in planning since 2008, is expected to enter production soon Joey Soloway, the creator of Transparent, is reportedly in talks to helm the project, which will be produced by Millennium Films.

According to Variety, Soloway, along with Tasha Huo of the upcoming Tomb Raider series, has penned the script of the reboot.

Created by Roy Thomas and Barry Windsor-Smith for Marvel’s Conan the Barbarian comics in the early 1970s, Red Sonja’s popularity prompted the publisher to launch a spinoff series dedicated to the character.

The original, which was directed by Richard Fleischer, starred Brigitte Nielsen and Arnold Schwarzenegger.