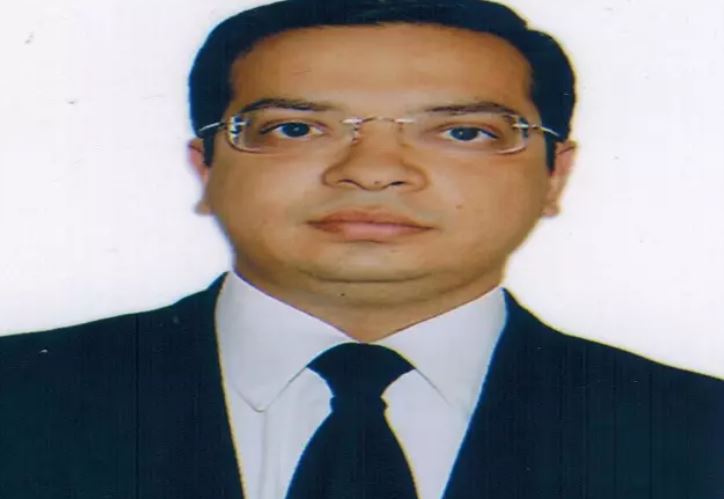 Registrar General of the Principal Bench of National Green Tribunal, New Delhi, Ashu Garg passed away due to Covid-19. His demise was announced by Administrative Civil Judge Shirish Aggarwal in his order on Friday.

A circular issued on this behalf reads thus:

“With profound sorrow and grief, this is to inform that Sh. Ashu Garg, Ld. Registrar General, National Green Tribunal, New Delhi, has left for his heavenly abode today morning due to covid 19.”