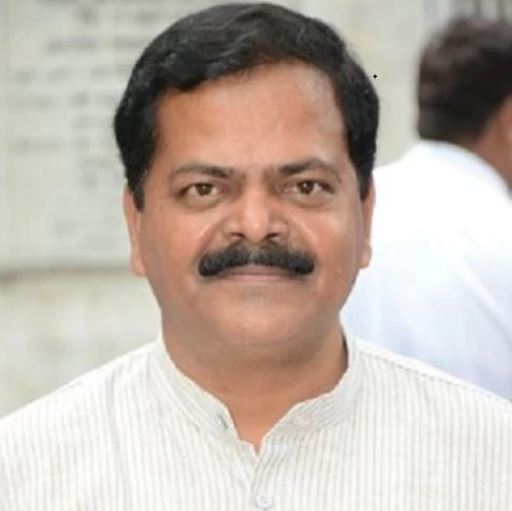 Senior Congress party spokesperson RP Singh issued a statement today saying that Ajay Chandrakar, who had a dream of becoming the first President and then Leader of Opposition in the Chhattisgarh Bharatiya Janata Party, was left isolated after being neglected by his own party and Are bound to live a political life in despair. To show their activism politically and to remain in the limelight, they make false false and false accusations against the Bhupesh Baghel government of the state. Due to which his own image as well as BJP’s image is being tarnished in the general public.
Congress spokesperson RP Singh has advised Ajay Chandrakar not to create an atmosphere of lies and confusion. This creates fear and mistrust among the general public. First of all, Ajay Chandrakar should apologize to the Bhupesh Baghel government of the state and the people of the state for misrepresentation. In a video released yesterday, he claimed that the Bhupesh Baghel government has not yet ordered a single vaccine nor made any payment to any company. This is a sheer false allegation that the Congress party refutes this statement.
Read More News: Gunji Kilkari of three three-day-old children, mother of all newborns infected
RP Singh has said that I am making all the documents public today so that the people of the state can know that the Bhupesh Baghel government of the state has not only approved 75 lakh vaccines for 18 to 44 youth category. Two companies have given to Serum Institute and Bharat Biotech, but have also deposited more than Rs 15 crore as advance payment. Out of the vaccine received earlier for the youth category, about 45 thousand youths have been vaccinated till May 5 tomorrow.