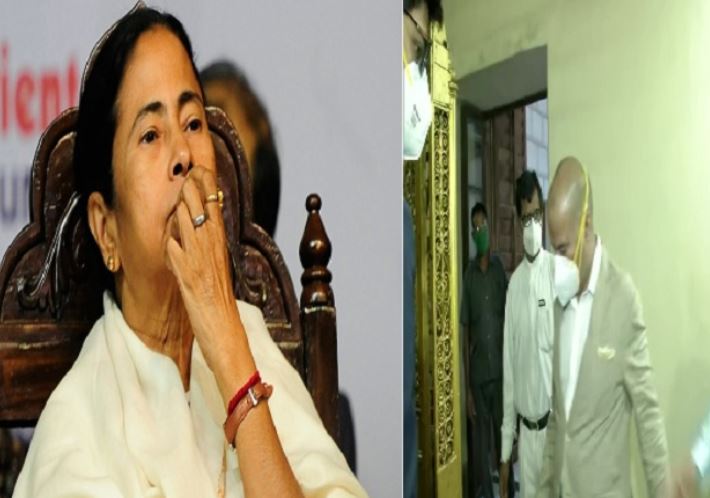 In West Bengal, the period of political violence continues after the elections. So far 16 people have been killed in the violence. On Thursday, the Union Minister of State for External Affairs V Muraleedharan convoy was attacked and his car was also damaged. Minister of State for External Affairs V Muralitharan also shared the video of the attack on him. Meanwhile, a 4-member investigation team of the Union Home Ministry, which reached Bengal to investigate the post-election violence, reached Raj Bhavan on Friday and met Governor Jagdeep Dhankhar. Please tell that the Home Ministry is constantly taking strict action regarding the violence in Bengal.

The investigation team visited some sites in the violence-hit South 24 Parganas and North 24 Parganas. And met with the victims’ families and local people. Significantly, the Union Home Ministry has sought a report from the Governor on the law and order situation in the state in view of the incidents of post-election violence.

The work will be done as the tribals want, the government’s full attention on tribal interests