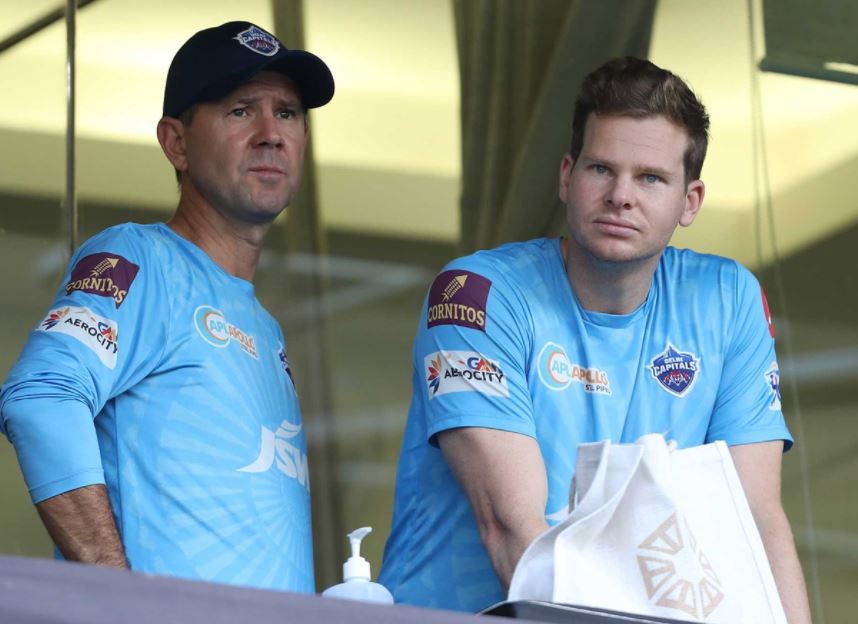 Mike Hussey remains the only Australian from the contingent involved in this year’s IPL to remain in India after the players, coaches, support staff and broadcasters were airlifted out to the Maldives overnight.

ACA chief executive Todd Greenberg confirmed Hussey had been moved out of Delhi, the epicentre of the COVID outbreak and was “in good spirits”.

“The entire Australian contingent is out, except for poor old Huss, who is isolating for a little bit longer back in India. But the rest of them are all out, they landed into the Maldives overnight so very pleased we’ve got them out safely,” Greenberg told SEN radio this morning.

“(Hussey) has been moved to Chennai. They people really taking care of him are his franchise (Chennai Super Kings) who we’ve been working with over there, and they’ve been superb actually, as have the BCCI in making sure that everyone has got the right care and support around them.

“His symptoms were relatively mild, he’s in good spirits, but he’s got to go through the isolation process, and has got to do that in India. In any person’s language that is not going to be easy.”

The Australian airlift came as ambitious plans for England to act as a stand-in host for the postponed Indian Premier League were initiated by a small group of counties.

The lucrative Twenty20 league was suspended on Tuesday due to the ongoing coronavirus crisis in India and, although the global calendar is already logjammed, the Board of Control for Cricket in India is desperate to get its flagship event back up and running.

The PA news agency understands initial contact has been made with the England and Wales Cricket Board suggesting the likes of Lord’s, the Oval, Old Trafford and Edgbaston could be possible venues for the 31 remaining fixtures.QUICK SINGLE

The ECB would need to adopt the project and the governing body suggested on Thursday that their counterparts were far from ready to engage.

A spokesperson told PA: “We speak to the BCCI regularly about tours and other matters and we’ll continue doing so, but we have received no indication that they are looking for alternative hosts for the IPL at the moment.”

The trajectory of the pandemic represents the biggest unknown, though the current course of events in England suggests by mid-September – when India’s Test series against England is due to finish – fans could be back at sporting events in big numbers.

That may prove an appealing prospect to organisers, who had to stage the 2020 edition behind closed doors in the United Arab Emirates and would not anticipate big ticket sales if the venue was used for a second time.

Furthermore, the UAE could be needed to host the T20 World Cup in October should India also be forced to relinquish that tournament and over-use of pitches may be a cause for concern.QUICK SINGLE