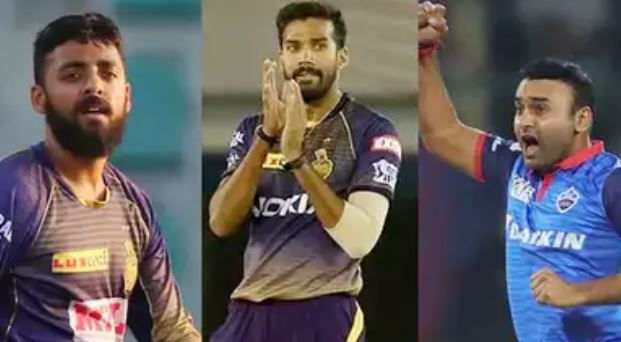 From Varun Chakravarthy to Sandeep Warrier to Amit Mishra, the dreaded Covid-19 virus slithered from one camp into another as BCCI’s protocols on social distancing saw small but negligent breaches last week.
With the GPS tracking device (FOB) being labelled ‘faulty’ by the franchises, the teams and the board worked on manual contact tracing to understand how Covid breached the bio-bubble.

Later, both players travelled with the rest of the team for practice, where Chakravarthy complained about not feeling well. The player was isolated in the masseur’s room while Warrier headed for practice, where Delhi Capitals’ net session was also going on.
Here’s where BCCI believes the breach occurred, as practice sessions – of KKR and Delhi Capitals – ended up being scheduled at the same time. Warrier met leg-spinner Amit Mishra during the nets and the two cricketers chatted for a while before parting ways.
Mishra returned to the team hotel after practice and complained about not feeling well. That is when the spinner too was put under isolation and further tests were carried out.
The franchises then worked towards a daily testing routine to identify if any other positive cases were emerging and concluded that the rest of the camp was negative.