Unanimous that there shouldn’t be restriction on media reporting: Election Commission 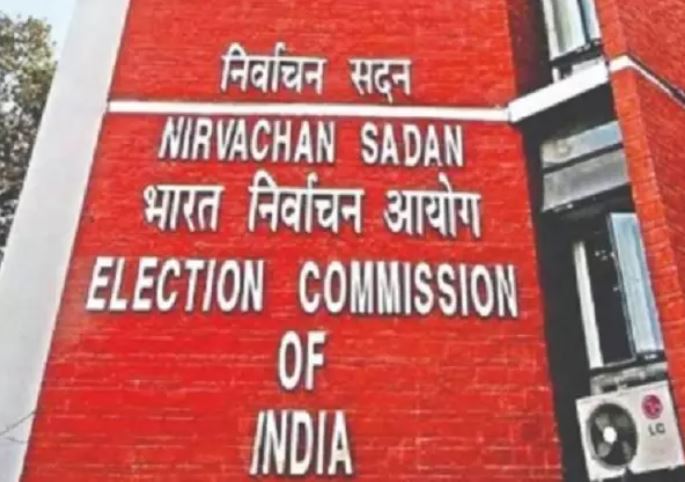 The Election Commission of India on Wednesday said that it is “unanimous” that there shouldn’t be a restriction on media reporting.

In a statement, the EC said it has come across certain press reports concerning its position in relation to media. The poll panel said its approach on the collaboration with media is that of a natural ally and remains unchanged.

“In the context of involvement of media, the Commission wishes to clarify that it stands sincerely committed to its faith in free media. The Commission as a whole and each one of its members recognise the positive role played by media in the conduct of all elections in the past and present and in strengthening electoral democracy in the country. The Election Commission was unanimous that before Supreme Court there should not be any prayer for restriction on media reporting,” it said.

The Commission very especially recognises the media’s role in enhancing the effectiveness of election management and in reinforcing transparency from the very beginning of the election process till the end, including transparent coverage during all processes, campaigning and from polling station level to counting.

“The ECI’s approach on the collaboration with media is that of a natural ally and remains unchanged,” it said.

Earlier, the Election Commission of India had approached the Supreme Court challenging the Madras High Court order that lambasted the panel for failure to maintain Covid protocol during poll campaigns and said it “should be put up on murder charges” for being the “most irresponsible institution”.