‘Stargirl’ to get one more season at CW 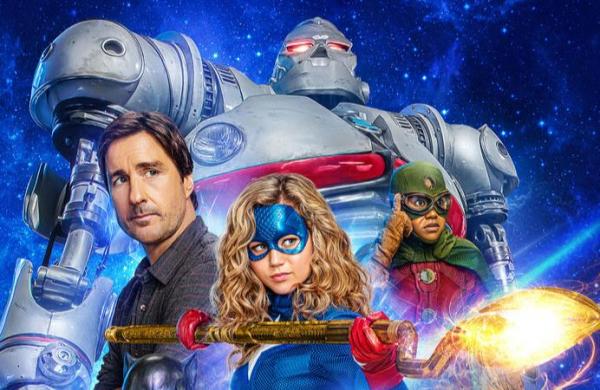 By Express News Service
Even before the premiere of its second season, DC’s Stargirl has been picked up by CW for a third season.Created by Geoff Johns, the series revolves around DC Comics character.

Courtney Whitmore (Brec Bassinger), and follows the titular superheroine as she balances high school with inspiring a new generation of heroes, forming a new Justice Society of America.

Written by Geoff Johns, the series also has him sharing showrunner and executive producer credits with Arrowverse head, Greg Berlanti.

Didn’t get a call: Andrew Garfield on rumours of him returning as Spider-Man in ‘No Way Home’