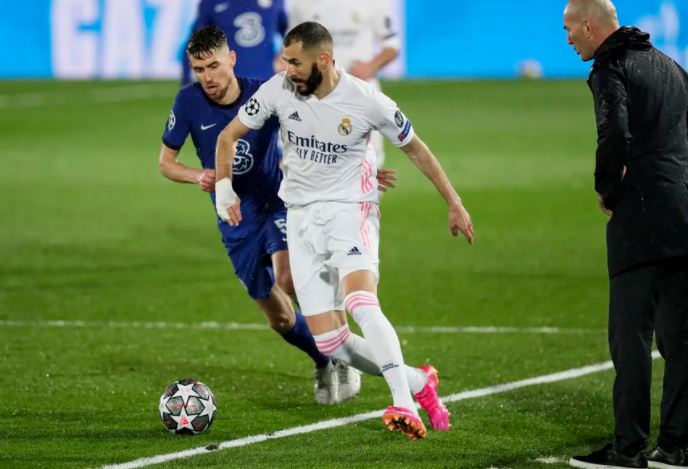 Real Madrid visit Chelsea in the return leg of the Champions League Semifinals. Los Blancos will need to overcome the 1-1 deficit on away goals they currently have after the first leg, and will get much needed help from Sergio Ramos, Ferland Mendy and Fede Valverde, who have recovered from their injuries and will be available.

Still, even if they’re ready to play, it’s not clear if coach Zidane will deploy them in the starting XI given that they could lack some conditioning.

Hazard seems ready to start and make an impact against his former team, so Zidane could use him alongside Vinicius and Benzema upfront. Valverde and Nacho could be competing for the starting right-back spot but it’s likely that Nacho earns the call, which would allow Valverde to come off the bench with intensity.

The matter of corruption in the construction of Ram temple heats up, Congress leader Trivedi said – land was bought from the amount collected from Chhattisgarh