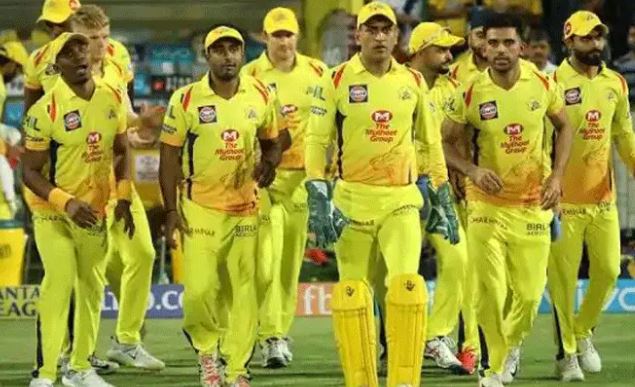 Chennai Super Kings are now in trouble as three members of their contingent – not players – have tested positive for the novel virus. As per a report on Cricinfo, the members who tested positive are not players. The three members who tested positive are Chief Executive Officer Kasi Viswanathan, bowling coach L Balaji and a bus cleaner. According to the same report, the others in Delhi currently have tested negative. Also Read – Karnataka Lockdown: Left With no Resource, Hungry Man Searches For Food in Garbage Dump Yard

The trio underwent a test on Monday as well just to confirm that it was not a false test. The three would now have to isolate themselves for 10 days and then return with two negative tests. After that, they can join the CSK bubble. Also Read – IPL 2021 May Shift Entirely to Mumbai Amid Covid-19 Crisis in India: Report

Earlier in the day, the KKR-RCB match that was scheduled to be played today was postponed after two KKR players tested positive. Varun Chakravarthy and Sandeep Warriers are the two KKR players who contracted the virus and they have been isolated immediately following the development. The new date is expected to be announced today. Meanwhile, Cricket Australia interim CEO Nick Hockley on Monday said that there are no immediate plans for arranging charter flights to bring back Australian players once the Indian Premier League (IPL) concludes on May 30. Australian Prime Minister Scott Morrison had last week announced a ban on passenger flights from India till May 15 and he also said that there would be no special privileges given to the Australian players in India.