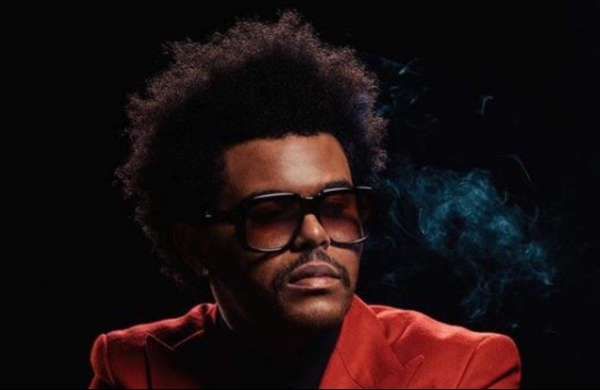 By PTI
LOS ANGELES: Canadian singer-songwriter The Weeknd has said that he will continue to boycott the Grammys despite the recent changes made to the nomination process by the Recording Academy.

Last week, the Recording Academy announced changes to its nomination process for the 2022 Grammy Awards as it discontinued the “secret” committees that used to decide the nominees for the categories.

The move came after the Recording Academy was universally criticised for snubbing The Weeknd from 2021 Grammys, even though he delivered one of the biggest albums of the year with ‘Blinding Lights’.

Talking to Variety, the 31-year-old musician reaffirmed his position that he will not be submitting his music for Grammys in future.

“The trust has been broken for so long between the Grammy organisation and artists that it would be unwise to raise a victory flag,” The Weeknd, whose real name is Abel Makkonen Tesfaye, said.

However, the singer called the recent changes by the Recording Academy as “an important start”.

“I think the industry and public alike need to see the transparent system truly at play for the win to be celebrated, but it’s an important start. I remain uninterested in being a part of the Grammys, especially with their own admission of corruption for all these decades. I will not be submitting in the future,” he added.