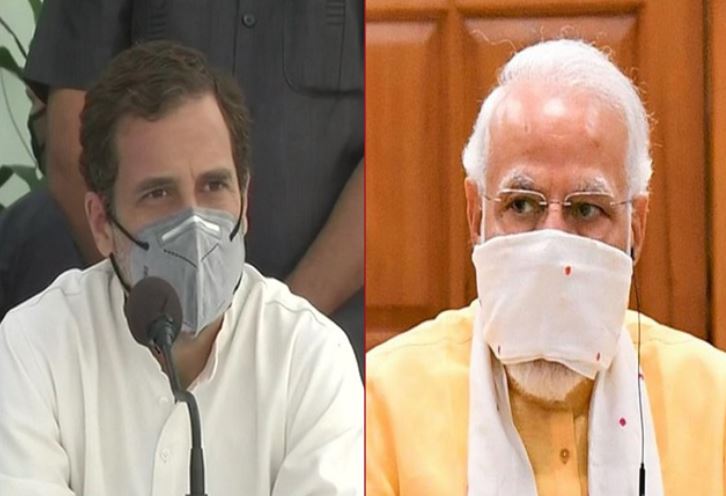 Congress leader and MP Rahul Gandhi tweeted on Tuesday asking the central govt. to impose a nation-wide lockdown even after being a vocal critic of it last year. Rahul said in his tweet on Tuesday that inaction of central government is killing innocent peoples.

Although last year when the govt. had imposed a two-month long nation-wide lockdown, Rahul had a opposed the decision publicly on multiple occasions. He said last year, “When you lock people up, the disease gets locked up. When you open the door, the disease will come rushing out.”