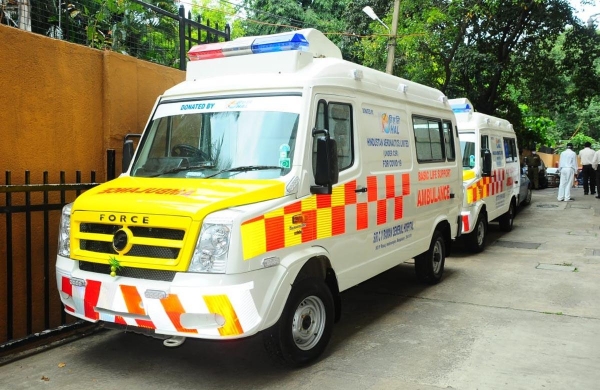 By PTI
AURANGABAD: A garbage vehicle was used to transport a COVID-19 patient’s body to a crematorium, after ambulances were unavailable and private vehicles refused to help despite offers of extra money in Maharashtra’s Osmanabad district, an official said on Tuesday.

The incident took place on Monday, when a resident of Kinhi village went to consult a private doctor in neighbouring Ter village, which was 7 km away, and collapsed and died outside the clinic, an official from Dholki police station said.

The police were immediately informed and a team from a government hospital was called in, he said, adding that following a rapid antigen test, the man was found positive for coronavirus.

After necessary procedures, the body was handed over to Kinhi village authorities, who tried to hire an ambulance from Ter, said Vijay Hajgude, sarpanch of Kinhi gram panchayat.

“The ambulance at Ter hospital was reserved for ferrying pregnant women, so it could not be used for COVID-19 patients. Although, we offered to pay double charges, other private vehicles, including local autorickshaws, also refused to transport the body to the crematorium in Kinhi,” he said.

In the end, a vehicle used for garbage collection in the village was called in to take the body to the crematorium, he added.