Documentaries about my life are so hypocritical: Britney Spears 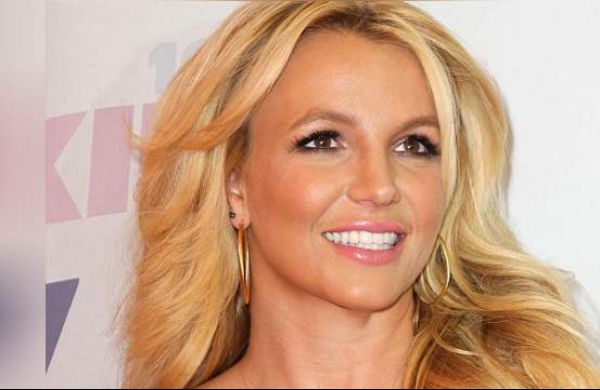 By PTI
LOS ANGELES: Singer Britney Spears has criticised recent documentaries about her life, labelling them as “so hypocritical”.

In recent months, there has been a renewed interest in Spears’ life and career as well as the unfair treatment she received from the press in the US after the release of critically-acclaimed New York Times documentary “Framing Britney Spears”.

The documentary takes an inside look at the iconic singer’s rise to fame, her mid-2000’s struggles, the highly-restrictive conservatorship under her father Jamie Spears, and the #FreeBritney social media movement that arose as a result.

ALSO READ | Media treated me and Britney Spears so differently that it felt arbitrary: Reese Witherspoon

It was followed by BBC’s documentary “The Battle for Britney: Fans, Cash and a Conservatorship”, while streamer Netflix is also working on a film on the singer’s life.

Taking to Instagram on Monday, Spears, 39, shared a video of herself dancing and talked about the documentaries in the caption.

So many documentaries about me this year with other people’s takes on my life. What can I say.I’m deeply flattered !!!! “These documentaries are so hypocritical. They criticise the media and then do the same thing????? Damn,” she wrote.

Spears said that though she witnessed “some pretty tough times”, there have also been many “amazing” moments in her life.

“I think the world is more interested in the negative. I mean, isn’t this supposed to be a business and society about THE FUTURE???? Why highlight the most negative and traumatising times in my life from forever ago ???? I mean DAMN,” she added.

The singer also addressed Mobeen Azhar’s documentary “The Battle for Britney: Fans, Cash and a Conservatorship”, which featured interview with make-up artist Billy Brasfield who claimed to be in touch with Spears.

“I don’t actually talk to Billy B AT ALL so I’m honestly very confused,” she said.