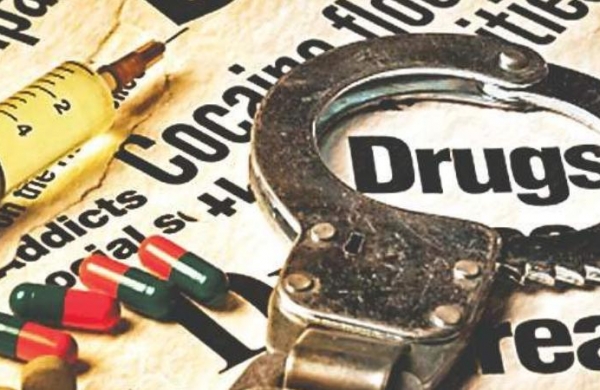 By PTI
PANAJI: A Nigerian national was arrested on Sunday in a drug bust carried out jointly by the Narcotics Control Bureau and the Goa police in Anjuna in the northern part of the state, an official said.

Accused Tiger Mustafa was on the run since a cafe was raided in Arambol beach on May 1, he said.

“Tiger Mustafa and a man identified as Cajitan Fernandes, who hid the former while he was absconding, were arrested on Sunday.

The raid on the cafe on May 1 had yielded 58 grams of amphetamine, 15 blots of LSD, cocaine, mephedrone, heroin and ecstasy.

We had arrested the cafe’s caretaker Ranbir Singh at the time,” the official said.

Mustafa, a Nigerian national, was heading the drug peddling network operating out of the cafe, he added.