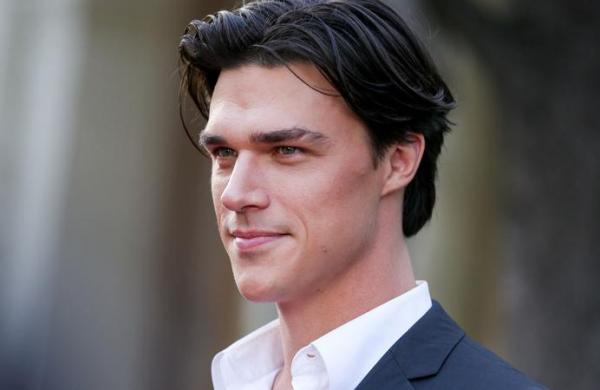 By Express News Service
HBO Max’s upcoming Green Lantern series has roped in actor Finn Wittrock to play a lead role.Based on characters from DC, the ten-episode series was first announced as being in development in 2019, with a series being ordered last year.

According to Variety, Wittrock will star as Guy Gardner, who is described as a hulking mass of masculinity and an embodiment of 1980s hyper-patriotism. The show’s story will span decades and galaxies, featuring multiple Lanterns over the years. The story will begin from 1941, on Earth, with the first Green Lantern, FBI agent Alan Scott and 1984, with the Gardner and half-alien Bree Jarta.

As of now, Wittrock is the only cast member announced. Created by John Broome and Gil Kane, Gardner will be remembered by comic-book fans for his appearances in Keith Giffen’s Justice League comics of the 1980s and 90s

Berlanti Productions will produce in association with Warner Bros. Television, where Berlanti is under a rich overall deal. Wittrock is known for featuring in films like The Big Short, The Last Black Man in San Francisco, If Beale Street Could Talk, and Unbroken.