Primary task of new TMC govt will be to put health system back on track: Firhad Hakim 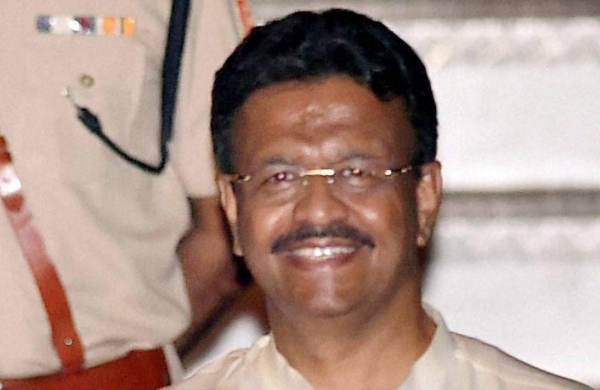 By PTI
KOLKATA: Asserting that the TMC will storm back to power in West Bengal, senior party leader and outgoing urban development minister Firhad Hakim on Sunday said the primary task of the new government would be to put the state’s “derailed health system back on track”, amid the relentless surge in COVID-19 cases.

He also said that the TMC, after coming to power, will have to shoulder greater responsibilities in the wake of the pandemic-induced crisis, and celebrations and victory rallies can take a back seat.

“We will win the elections with two-thirds majority and form government in Bengal. Mamata Banerjee will be our chief minister for the third time. This will be the victory of common people. Our success will prompt us to shoulder bigger responsibilities,” he said.

Hakim, who is also the chairman of Kolkata Municipal Corporation’s board of administrators, further said that he had been running from one hospital to another to take stock of the facilities available, and reach out to the patients with necessary aid.

“Our primary job will be to bring the health system back on track. I believe that it will be a very difficult task. I am not a minister any more, but I have been running from one hospital to another and from one safe home to the other. I cannot shrug off my responsibilities,” the 62- year-old leader said.

Asked if he was apprehensive about the poll results, Hakim said, “We have worked for the people and there lies the secret of our success. I am not tensed, as I am confident that the TMC will win the elections comfortably. People voted for us because they are happy with our performance. They have not voted on religious lines.”

Hakim, after the sixth round of counting, is surging ahead of his nearest rival, BJP’s Awadh Kishore Gupta, by 33,071 votes in Kolkata Port constituency.