Coronavirus curbs to remain in force in Goa till May 10: CM Pramod Sawant 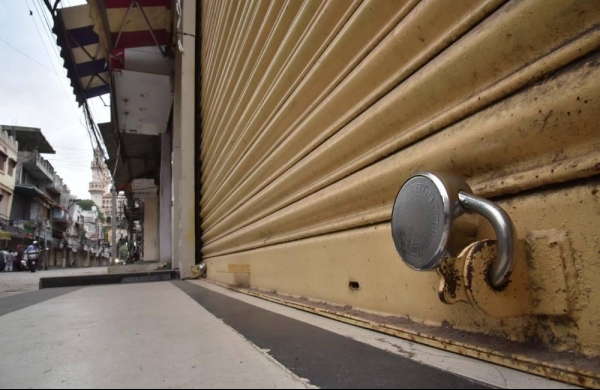 By PTI
PANAJI: COVID-19-induced restrictions will remain in force in Goa till May 10 during which various commercial establishments will remain closed while political and social gatherings will be banned, Chief Minister Pramod Sawant said on Sunday.

Goa, a popular tourist hotspot, had reported an extremely high test positivity rate of over 50 per cent on Thursday.

Speaking to reporters, he said the lockdown imposed in Goa on April 29 will be lifted at 6 am on May 3 as announced earlier.

“The lockdown in the state will be lifted tomorrow 6 am onwards but the COVID-19 related restrictions will continue to be in force for a week to ensure that the spread of the virus is controlled,” Sawant said.

Schools, colleges, and educational institutes will also remain closed except for the examination purpose, Sawant said.

He said religious places will be closed for the public but regular activities may continue in these places.

“Social, political, sports, entertainment, academic and cultural functions will be banned except for the events which are held with the permission of the government with 50 or fewer people,” the chief minister said.

He said a maximum of 20 people is allowed to attend cremations.

“Gathering of five or more people will be strictly banned except for official functions or with the permission of sub-divisional magistrate,” the CM added.

Restaurants can run with 50 percent capacity while fish markets, municipal or panchayat markets will remain functional with restricted capacity, he said.