Chandigarh Diary: All that is happening in the ‘Land of Five rivers’ 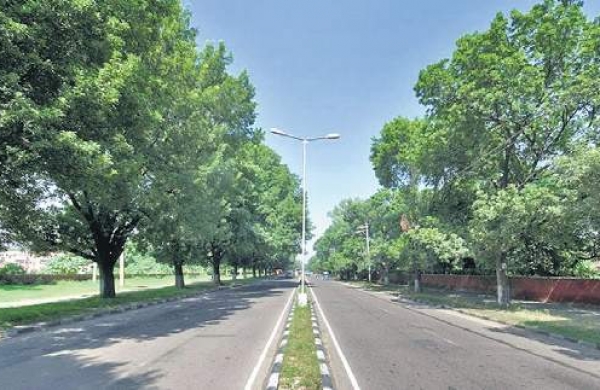 He was earlier Dean (Research) and then Director of the National Institute of Tuberculosis and Respiratory Diseases, New Delhi. He was also head of department of WHO Collaborating Centre for Research and Capacity Building in chronic respiratory diseases.

After an advisory issued by the Punjab Government keeping in view the recent surge in COVID-19 cases, Panjab University Senate elections scheduled for May 3 have been postponed. In a statement the university stated that with regard to the PU Senate elections scheduled for May 3, the university had sought permission from the Punjab Government to allow gathering of more than 10 people at the polling booths.

The Chandigarh Housing Board has received 105 bids for 36 dwelling units in the e-auction of its properties. As per the schedule all the technical bids were opened and declared qualified. Now the financial bids will be opened on May 3.

These units are in Sector 38 (West) and in Sector 63. Last year no bid was received for these units but this time the response had been good as the price was reduced by 10 per cent. The highest bidder has to deposit 25 per cent of the bid amount within five working days.

Concern over fire risk in hospitals during COVID surge

Considering incidents of fire in some of the hospitals in other parts of the country especially due to sudden increase in consumption of oxygen, Chandigarh Administration has directed it’s officers to be extra careful about fire issues.

All the medical and para-medical staff have also been sensitised to ensure that all the fire-exits should remain clear all the time and should not be blocked by the idle stretchers or trolleys.