District administration not allowing me to set up oxygen plant in Budaun: Former MP 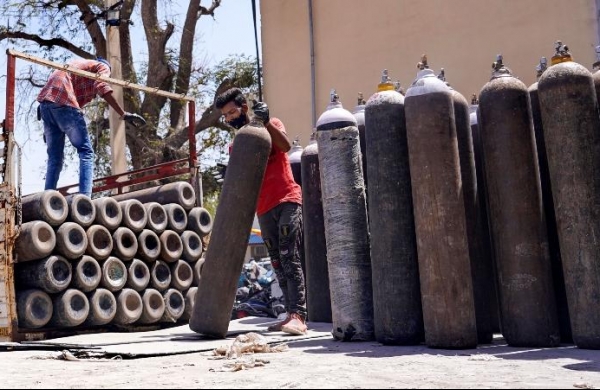 By PTI
BADAUN: Former Lok Sabha MP from Budaun and senior Samajwadi Party leader Dharmendra Yadav on Saturday claimed that the district administration has denied him the permission to set up an oxygen plant at the government medical college here.

Budaun District Magistrate Deepa Ranjan, however, said he has not received any such proposal in writing from Yadav, and he can submit a letter in this regard.

Yadav claimed that he wants to set up the oxygen plant using his own resources, but the district administration has not given permission for it.

The SP leader said if he gets the permission in this hour of crisis, “there will be no deaths due to lack of oxygen”.

“At this point of time, rising above politics, permission should be granted to set up the oxygen plant. Whatever be the cost of the plant, the money will be arranged for it,” he said.

The DM said if Yadav collects money and gives it to the administration, then the tendering will be done, and if he wants to set up an oxygen plant using his own fund, then the permission for it has to be sought from the government.