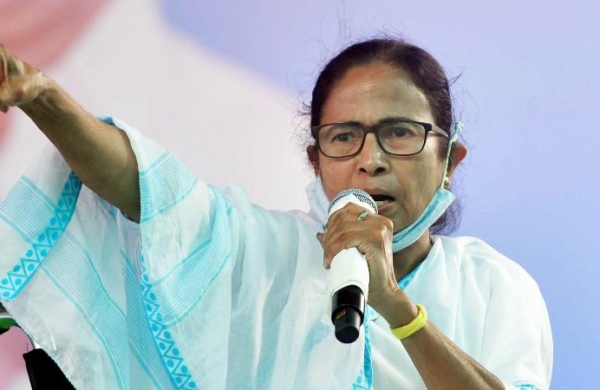 By Express News Service
KOLKATA:  West Bengal Chief Minister Mamata Banerjee on Friday urged Trinamool Congress candidates, who contested in the recently concluded eight-phase Assembly elections, to keep a close watch on the counting process, especially in the constituencies in the northern part of the state.

Chief counting agents of the candidates also participated in the virtual meeting called by the CM. “The chief minister said every vote is important this year as it would decide the fate of the party in each Assembly constituency,” one of the TMC candidates who attended the meeting said.

“She said the BJP and their counting agents, who will be working under the Election Commission, will try to adopt all means to change the result in favour of the saffron camp if they find the mandate is not in their favour,’’ the candidate said. The TMC feels the results would be too close in many constituencies of north Bengal. The party feels the BJP would try to win these seats by applying tricks during the counting.