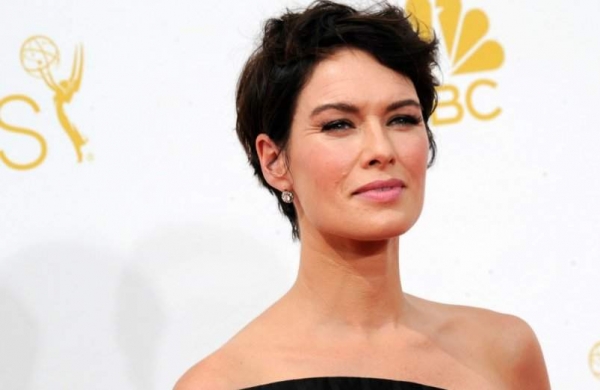 “The White House Plumbers” tells the true story of E.Howard Hunt and G.Gordon Liddy, Richard Nixon’s own Watergate schemers, who unintentionally crumbled the presidency they were so desperately trying to preserve, as per Collider.

Based on public records and Egil and Matthew Krogh’s book “Integrity”, the show will feature Headey as Dorothy Hunt, a mother of four and active CIA asset.

She must try to hold her family together as she becomes increasingly tangled up in her husband Howard’s messy plots, the website added.

Headey, best known to fans internationally for her performance as Cersei Lannister on “Game of Thrones”, is also set to appear in AMC’s thriller “Beacon 23” and will provide voice-over work for Kevin Smith’s “Masters of the Universe: Revelation”.