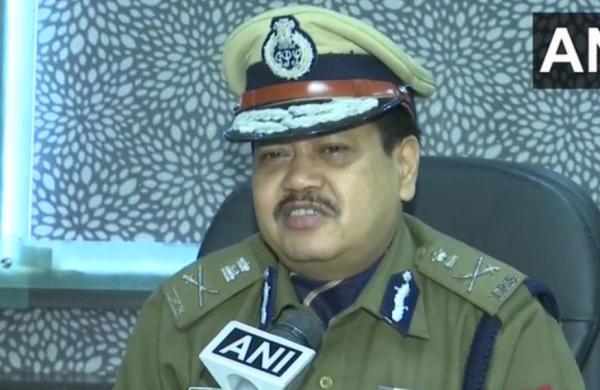 Express News Service
GUWAHATI: The Assam Police on Friday appealed to the state’s Muslim community to help it identify the members of a new module of Jamaat-ul-Mujahideen Bangladesh (JMB).

Director-General of Police Bhaskar Jyoti Mahanta made the appeal after two members of the module were arrested by the police in the state’s Dhubri district.

“We appeal to the respected Muslim community and their leaders to come forward and assist us in identifying the other members of this module. We also appeal to them to help us bring all such radicalized elements to the mainstream,” he tweeted.

The duo was arrested along with four firearms and Rs 1.02 lakh fake Indian currency notes. The Muslims are in a large majority in Dhubri, which shares a border with Bangladesh.

“I appeal to the Muslim society to not entertain the radicalized elements but help the police. We will not allow any orientation for radicalization. We received information that some elements of this module have been frequenting Bangladesh,” Mahanta said.

He said police investigations revealed some Bangladeshi mullahs availed Indian visas for the purpose of treatment in Chennai. However, by violating visa rules, they were visiting different parts of Assam to radicalize people.

In 2014, the Assam Police had busted a JMB module in Barpeta, another Muslim-majority district, and arrested over a dozen people. The module had by then spread its tentacles to Baksa district, which falls under the Bodoland Territorial Region and has a sizeable Muslim population.

“Some of those arrested in 2014 have walked out of jail while others are still in judicial custody. We are debriefing each one of them. They are on our radar,” Mahanta said.

Additional Director General of Police (Special Branch) Hiren Nath said the JMB elements penetrate society as ordinary people. “They will misguide the youth and make them follow the JMB’s ideology,” he said.