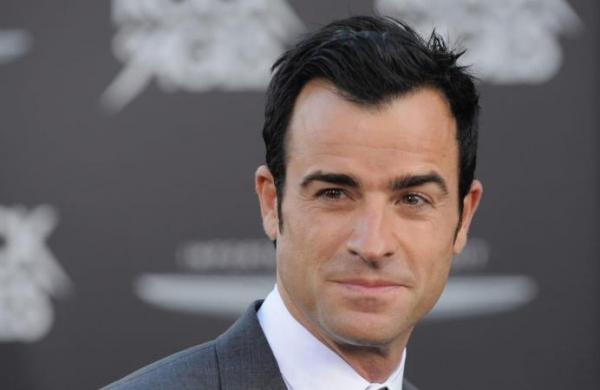 LOS ANGELES: Actor Justin Theroux has been pronouncing his last name incorrectly, says his uncle. The actor’s uncle said the surname is pronounced “tha-roo” not “tha-row”.

In a clip posted online, Theroux shared: “‘The Mosquito Coast’ was written by my Uncle Paul, who I am the middle namesake of him, Justin Paul Theroux.”

Paul added in the same video: “The main character is played by Justin Theroux, my nephew. Sometimes he calls himself Justin ‘tha-row’. It’s a French name, it’s Theroux.”

Justin earlier described working as an actor is a little bit like being a real-life spy. He also compared the experience of filming action scenes to “a dance”.

“I really enjoy it. I sort of equate it to something like a dance or something. There’s like nine steps to a scene where you do a thing, you break someone’s neck and then you pull a gun and then you hit them over the head, then you throw some hot water. I kind of like nerding out on trying to perfect those dance moves in a way,” said Justin, according to femalefirst.co.uk.