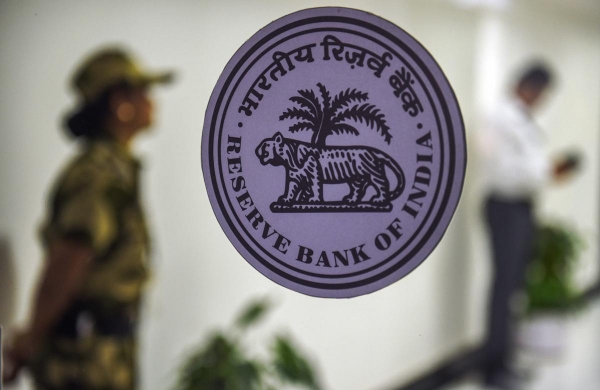 By PTI
NEW DELHI: In a major blow to banks, the Supreme Court on Wednesday refused to recall its 2015 judgment, which had held that the RBI will have to provide information about the banks and financial institutions (FIs) regulated by it under transparency law.

Several FIs and banks, including the Canara Bank, the Bank of Baroda, the UCO Bank and the Kotak Mahindra Bank had filed applications in the top court seeking a recall of the 2015 judgment in the Jayantilal N Mistry case, saying the verdict had far-reaching consequences and moreover, they were directly and substantially affected by it.

The banks had contended that the pleas for a recall of the judgment, instead of a review, is “maintainable” as there was a violation of the principles of natural justice in view of the fact that they were neither parties to the matter nor heard.

“A close scrutiny of the applications for a recall makes it clear that in substance, the applicants are seeking a review of the judgment in Jayantilal N Mistry. Therefore, we are of the considered opinion that these applications are not maintainable,” a bench of justices L Nageswara Rao and Vineet Saran said.

The order, written by Justice Rao, said in the instant case, the dispute relates to information to be provided by the Reserve Bank of India (RBI) under the Right to Information Act (RTI) and though the information pertained to banks, it was the decision of the RBI that was in challenge and decided by this court.

“No effort was made by any of the applicants (banks) in the miscellaneous applications to get themselves impleaded when the transferred cases were being heard by this court. The applications styled as recall are essentially applications for review. The nomenclature given to an application is of absolutely no consequence, what is of importance is the substance of the application,” the top court said.

While dismissing the pleas, the bench, however, made it clear that it was not dealing with any of the submissions made by the banks on the correctness of the 2015 judgment in the Jayantilal N Mistry case.

“The dismissal of these applications shall not prevent the applicants (banks) to pursue other remedies available to them in law,” it said.

Earlier, the apex court had heard several matters pertaining to the orders of the Central Information Commission asking the RBI to provide information about banks to RTI applicants.

Several pleas were transferred to the top court at the request of the RBI and the judgment came to be pronounced in 2015.

In the judgment, the apex court had refused to accept the RBI’s contention that the information sought under the RTI Act could not be disclosed in view of its fiduciary relationship with the banks.

The court had observed that the RBI is not in any fiduciary relationship with the banks and that it has a statutory duty to uphold the interest of the public at large, the depositors, the country’s economy and the banking sector.

The top court was of the opinion that the RBI has to act with transparency and not hide information that might embarrass the banks and that it is duty-bound to comply with the provisions of the RTI Act and disclose the information sought.

Several banks sought a recall of the judgment by filing miscellaneous applications in the main petition filed by the State Bank of India (SBI) and the HDFC bank.

The top court de-tagged the main pleas of the SBI and the HDFC bank and dismissed the miscellaneous applications of the banks.