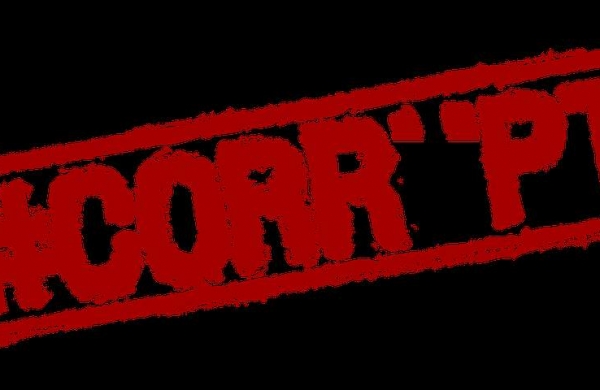 By PTI
LUCKNOW: A special court here on Wednesday took cognisance of the offences against suspended deputy inspector general of police Arvind Sen in connection with a graft case.

The special court to try cases under the Prevention of Corruption Act fixed May 5 as the next date of hearing in the matter.

According to police, businessman M S Bhatia alias Rinku had lodged an FIR in the matter with the Hazratganj Police Station on June 13 last year.

As many as 13 people were named in the FIR.

Sen is alleged to have misused his post for getting a tender allotted illegally in the animal husbandry department, they said.